Cásper Líbero, because of his support to the Constitutional Revolution of 1932, he was exiled by the Federal Government as a rebel. The journalist, then, went to Europe in that same year. Getúlio Vargas, years later forgave those who supported the insurgents from São Paulo. This way, Cásper could return to Brazil and received from the high society and the entities related to the class of communicators the highest tribute ever paid to the Brazilian journalist. At the São Paulo Rink thousands of people went there to pay him tribute, consequently overcrowding the place.  The “Tribute to Cásper Líbero” happened during all day on the 25th of July, 1934. 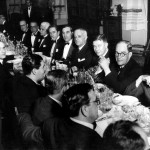 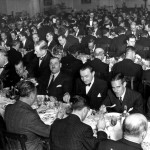 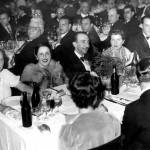 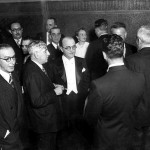 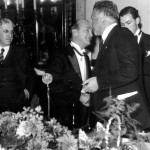 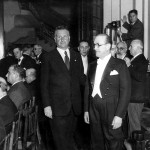 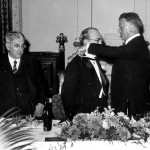 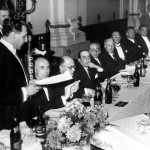 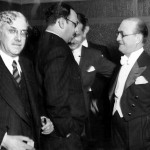 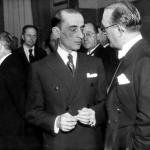 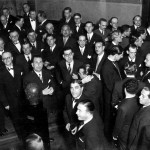 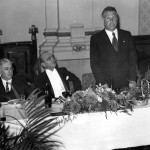 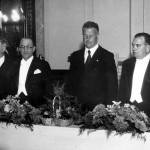 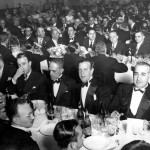 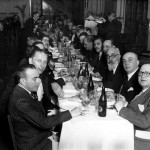 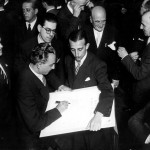 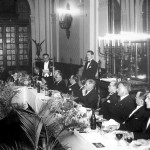 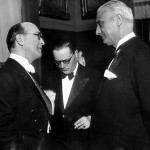 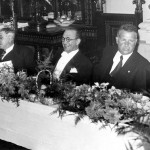 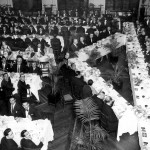 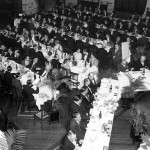